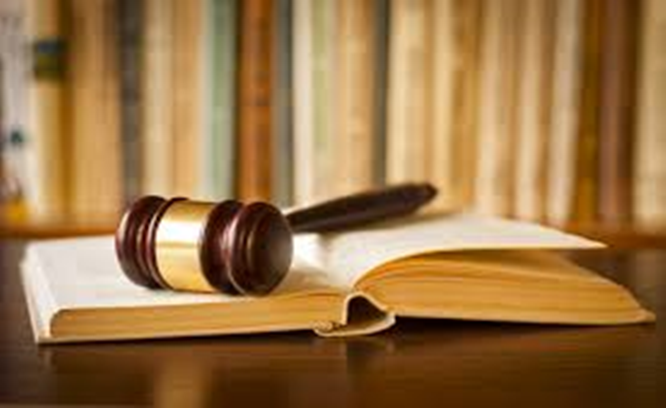 Recently, the Benitez Salem Baldonado Law Firm secured the country’s first ever conviction for a crime involving R.A. No. 10173 otherwise known as the “Data Privacy Act of 2012.” On February 6, 2017, Presiding Judge Hon. Carlito B. Calpatura of Branch 145 of the Regional Trial Court (RTC) of Makati City handed down the judgment against the female accused in criminal case no. 16-01376 after the latter pleaded guilty to the charge.

According to the Complaint filed by the complainant BPO on June 4, 2015, it was alleged that the accused accessed several credit card accounts of a client credit card company without a call or actual request from their real owners. Furthermore, according to the Complaint, the accused also illegally accessed personal identification cards and changed into temporary PINs and that subsequently, a consistent amount of $500.00 were withdrawn as cash advances from all the said credit cards.

It was stated in the Information that the accused, “being a customer care professional” of a multinational BPO company in the Philippines “unlawfully, willfully and feloniously accessed and processed without authority” the account of one of said company’s American client account “by enrolling it to express cash and issuing a temporary PIN for the said account, for the unauthorized purpose of withdrawing $500 from the said account,” which was in violation of Section 28 of Republic Act (R.A.) No. 10173 otherwise known as the “Data Privacy Act of 2012”.

According to the dispositive portion of the Judgment, the accused was sentenced to suffer imprisonment for one (1) year and six (6) months as minimum and five (5) years as maximum, and a fine of Five Hundred Thousand Pesos (PhP 500,000.00) pursuant to Sec. 28 of the R.A. 10173.

According to Atty. Ferdinand S. Benitez, one of the founding partners of Benitez Salem Baldonado Law Firm who actively handled the prosecution of the case, this is a great development not only for our client but more importantly the entire local BPO industry. Indeed, the Philippines has become a major hub for international business process outsourcing companies (BPO).

Industry leaders have projected its continuous expansion in the coming years. Information technology, being the backbone of the industry, is dynamic and fast-paced in all aspects. Unfortunately, these same characteristics make the industry vulnerable to online fraud, hacking and other cybercrimes, which greatly affects the trust of multinational corporations in investing in the Philippines.

Archive One is a document management software designed to help companies easily classify, store, secure, and retrieve essential company documents that are needed for retention and audits. With the help of our partners, we provide an end-to-end document management solution from scanning to document storage, at a highly competitive price. 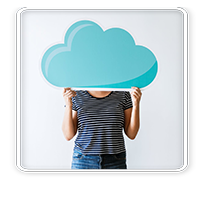 Achieve documentation compliance with Archive One for as low as 150 Php/employee!

Want a FREE demo before subscribing to Archive One? Book an appointment now!